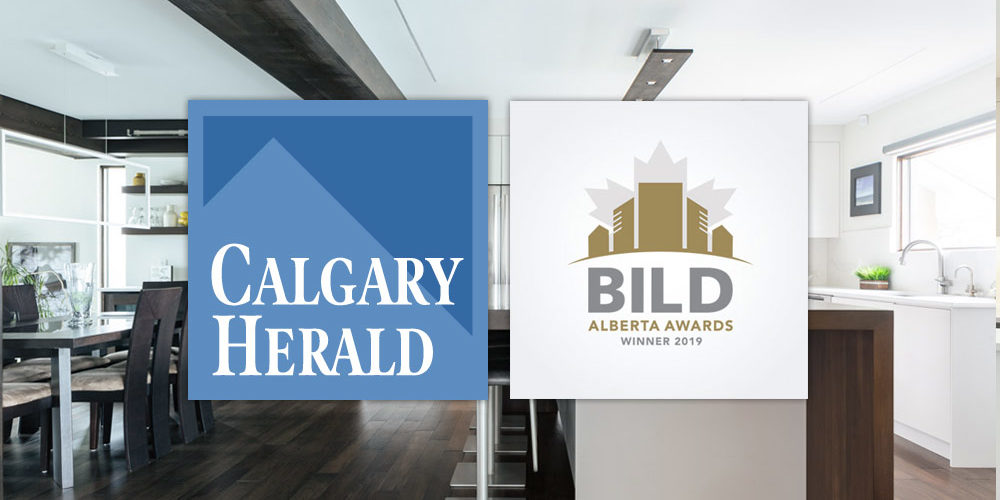 Dependable Renos were featured in the Calgary Herald after winning at the 2019 Alberta BILD Awards!

Read the Article at the CALGARY HERALD

October is Home Renovation Month, generally celebrated with sales at major home improvement stores and the wide circulation of home makeover stories. Calgary homeowners feeling inspired this month should consider themselves lucky, as the city has become a hot bed of award-winning renovation contractors.

Starting with Allenbrook Homes, named best renovation company at the 2019 BILD Alberta Awards and winner of two BILD Calgary awards in 2018 for Best Bathroom/Ensuite Renovation and Best Exterior Renovation. Also, runner up for Renovator of the Year.

Calgary’s Dependable Renovations also won several local and provincial BILD awards but kicked it up a notch by capturing national awards for some fairly incredible work on a home in the city’s northwest.

“I believe we are the only renovator in Calgary that received awards in all three regions of BILD — locally, provincially and nationally. I’ve been told that this is pretty rare,” says Lisa Johnson, who owns Dependable with her husband Barry.

The recognition was for a complete reno on a 1984 home in Edgemont, with the kitchen portion of the makeover proclaimed the best nationally in the $70,000 to $100,000 kitchen renovation category. The entry was entitled “Warm and Tranquil.” The massive renovation was a collaborative effort between her design team and the homeowner.

“We used walnut quite extensively, giving it a super warm tone. We took out three walls to open up the main floor and put beams in the ceiling to take the point loads from the roof. We clad them in walnut, so they looked like a feature piece,” she says.

The walnut tied into the cabinetry, the waterfall island, the sliding barn door that concealed a wet bar and pantry and ceiling panels made of cedar with an applied walnut stain.

“In this economy, we need to think outside the box to set ourselves apart,” Lisa says.

The homeowner, Nitin Khandekar, had a big hand in the kitchen design.

“He’s actually a lighting engineer, so we had some really cool strip lighting recessed into the ceiling and toe-kick lights. That’s one of the reasons why it stood out so much,” she says.

Khandekar had lived in the home for 15 years prior to the remodel. He interviewed several contractors and felt confident that Dependable could executive his vision.

“We’re thrilled with the outcome and the awards were the icing on the cake,” he says.

Updating the home with a modern layout is the primary reason why people renovate, Lisa says. Increasing the energy efficiency is a close second.

“We’re automatically increasing the energy efficiency when we do a job. A big part of that comes from the National Energy code. We’re required to add beefier insulation, so you have a higher R-value in your walls. In the attic, there’s a requirement for R60 insulation,” Lisa explains.

Garth McDaniel, president of Allenbrook Homes, agrees that design is the No. 1 priority for his clients.

“They want that wow factor. After the design is done, that’s when we start talking about energy efficiency,” he says.

Allenbrook and Dependable are just two of many award-winning contractors that adhere to a renovation-specific code of conduct through the RenoMark program. McDaniel says that members hold themselves and their trades to a higher set of standards.

“I encourage every potential customer I meet to interview RenoMark members,” he says.

He credits much of Allenbrook’s success with their long-term trade partners, as does Lisa at Dependable who says they have cultivated great relationships in the 13 years they’ve been in business.

“We are very particular about the people who do the work. It’s not just Barry and me. We are very aware that this is a team effort.” 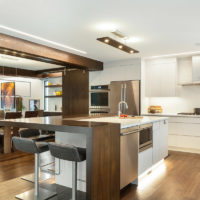 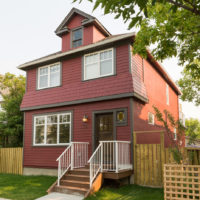 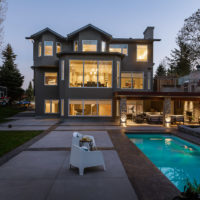 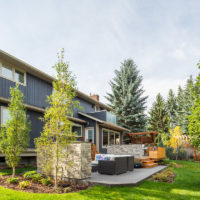